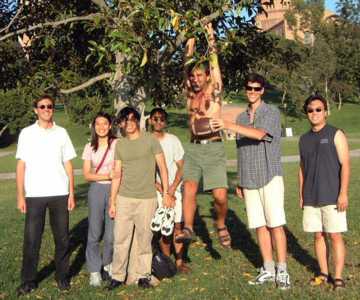 already read in Part I of the many adventures of our friends in the wide world of sports, you may be interested in being brought up to date. What, therefore, athletic pursuits have our multi-talented colleagues been involved in lately, and how have they fared in them? Proceed, gentle reader, and learn their story. . . 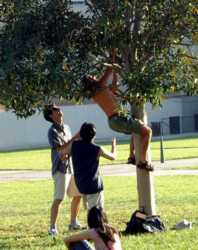