As you probably know, there will be a 24-hour Iron Chef Marathon on New Year's Eve 2000/2001, midnight to midnight, on the Food Network. 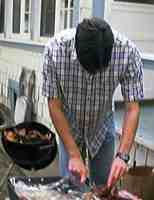 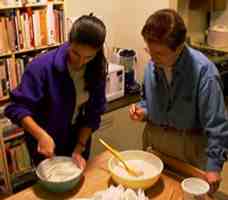 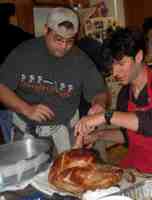 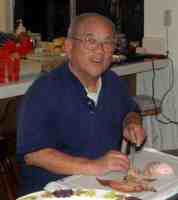 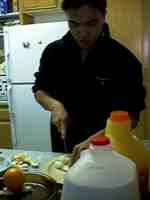 I'd add the following to the respectable beginning above, for a more complete Iron Chef drinking game--yes, yes, there are other such games (notably an older one here and another recent one here), but read on anyway:

Take a sip of sake every time: 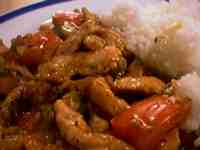 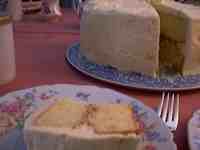 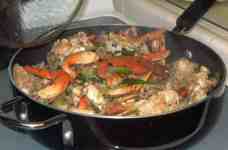 Do you have other things to add to the list? Feel free to email me!

Also let me know if you'll be in Boston on New Year's Eve and want to join us for an exciting Iron Chef Marathon party.

The photos on this page are of various other, slightly less-well-known, but just as hard-working Iron Chefs, or of their creations. Watch for the Chefs' upcoming battles!